Fill up the glasses! As long as the bottom of your glass is not in sight, you’re fine. Life should be a party with ear splitting trumpet blare and everlasting confetti fields. But even though you don’t want to know: from the corner of your eye an unavoidable brick wall emerges and at some point you will hit it… What if the music stops and you’re suddenly full force facing the concrete?

Music theatre group BOT pulls you in to exactly that moment. What do you do when the sense of finitude first settles in your head? If the leak is finally too great to seal, which ballast will you discharge first?

LEK is an astonishing show about lust for life and the fear of transience. Right in the unstoppable process of decay BOT ventures into the quest for what really matters. For your eyes an antique cello with auxiliary motor plays her last halting serenade, graceful and fragile like an old lady. But even though it is frighteningly silent all around you, in your head it is buzzing louder than ever. In LEK you have no choice but to completely immerse yourself and face the confrontation yourself.

“The actors of BOT are anything but presumptuous, have no need to assume air or be quasi-philosophical. They make unvarnished, intense and abundant musical theatre” – Theaterkrant 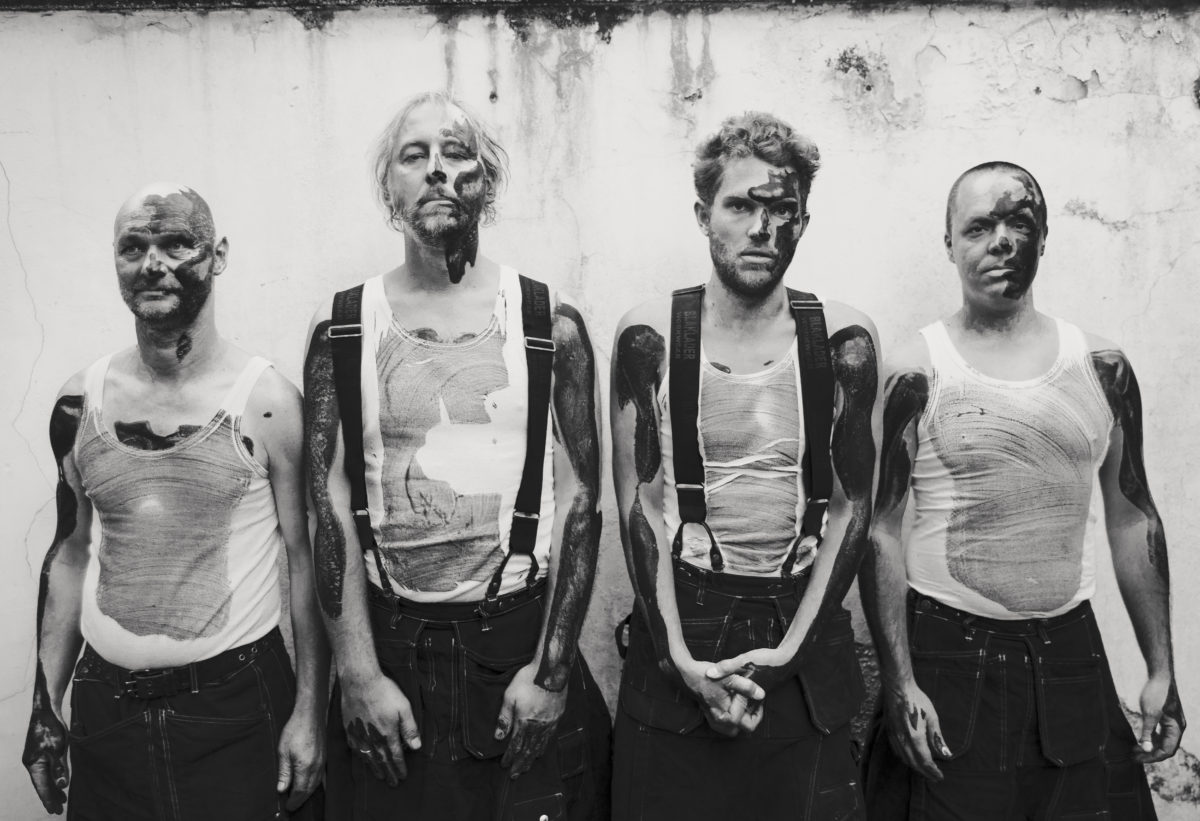 BOT is a musical theatrical quartet consisting of Geert Jonkers, Tomas Postema, Job van Gorkum and Doan Hendriks. The group relativizes the issues of everyday life in uncluttered songs. The performances are a combination of raw poetry, abrasive humor, clattering instruments and physical labor. This makes the work of BOT into a genre on its own, with a language that is understood throughout Europe. After the international success show RAMKOERS, BOT is now going next level with LEK.
> www.wijzijnbot.nl
> Facebook

Vincent de Rooij a theatre-maker and visual artist. As a director and player he was involved in a large number of performances by the ground breaking Dutch theater group Dogtroep and now he tours with his own performances at festivals. The nature of his work is often absurd, poetic, dramatic and contains a lot of humor. Previously, he also directed some of the editions of the series Het Geluid Van (The Sound Of) in which he and BOT made location specific performances in exceptional buildings.
> www.vincentderooij.nl

Marijn van der Jagt is dramaturge and art journalist. She likes to unravel stories and images to make an own interpretation of them. According to her, building the tension in a literary thriller is just as important as in a visual theater piece.

The works of BOT are co created, produced and managed by De Nieuwe Oost (production company of the eastern Netherlands). De Nieuwe Oost is an an unlimited production house and breaks through all disciplines. It supports acts and artists who dare to dream big and who want to make those dreams come true. As a production partner for BOT, De Nieuwe Oost brings the extensive expertise to preproduce and run a touring show abroad.

There is an extensive info sheet available in English in which you can find all information about LEK: